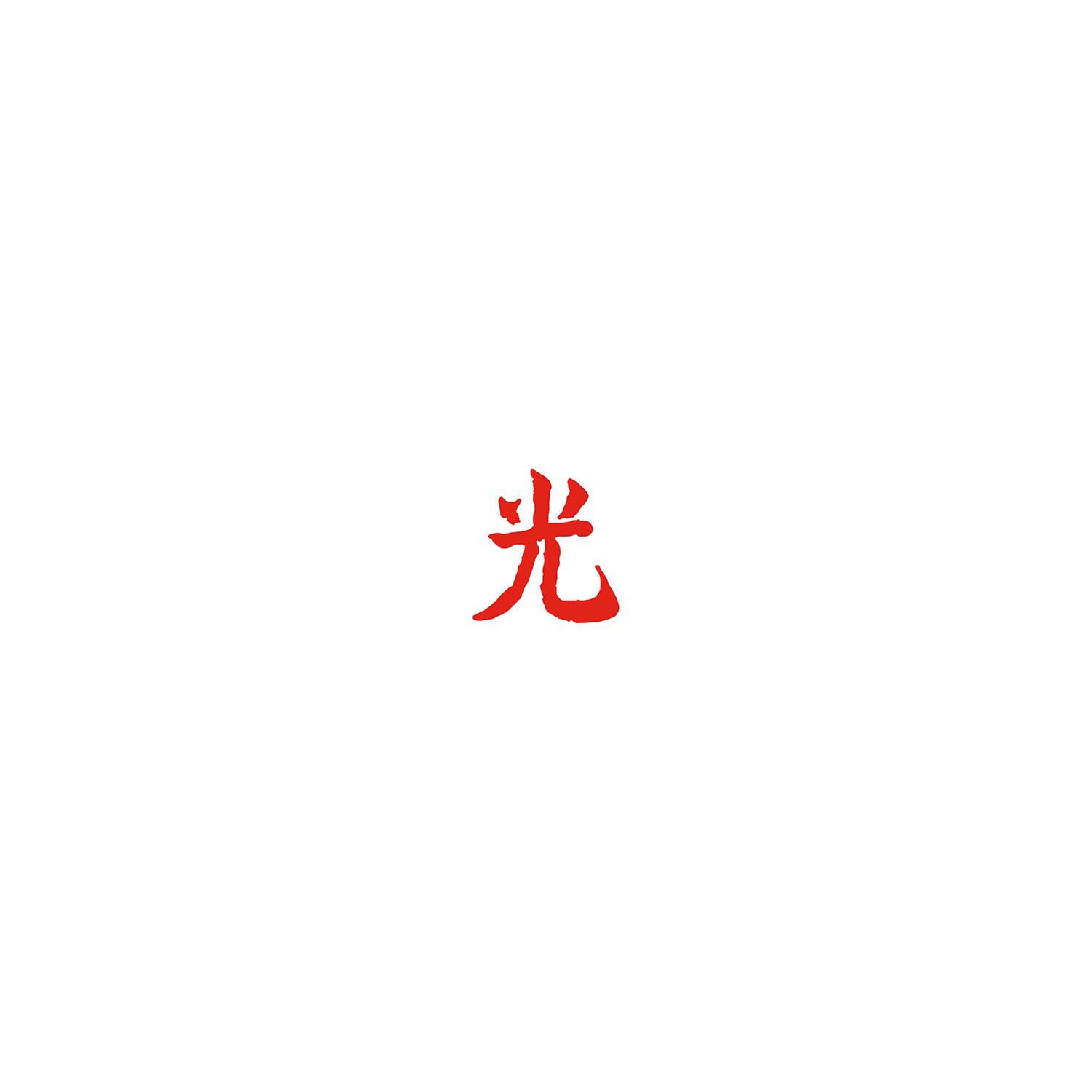 There was no telling what was in store for listeners with the release of Chicago rapper Lupe Fiasco’s latest release – DROGAS Light. With Fiasco’s inconsistent past releases, including the fall from grace that was 2011’s ‘Lasers’, each of the artist’s releases come wrapped in uncertainty; the danger always looms that his undoubtable genius will once again be overshadowed by his reckless pursuit of chart success.

It is amazing then, with a history of (not always successfully) jumping from sound to sound, that Lupe Fiasco still manages to surprise. The album bursts open with Dopamine Lit, Fiasco’s response to the Atlanta rap now dominating the music industry thanks to artists such as Migos and Rae Sremmurd. This intro sets up the trap inspired instrumentals which carry on through the rest of the album, leading to varied results. Some tracks from this release such as Jump fully live up to this adopted style while others such as Tranquillo with its squandered Rick Ross feature seem directionless and unsure of themselves. Most other songs fall somewhere in between, rendered forgettable by Fiasco’s failure to fully utilise the trap style. While ultimately disappointing, the silver lining in this grey cloud is that Lupe Fiasco’s bad releases are beginning to get better.