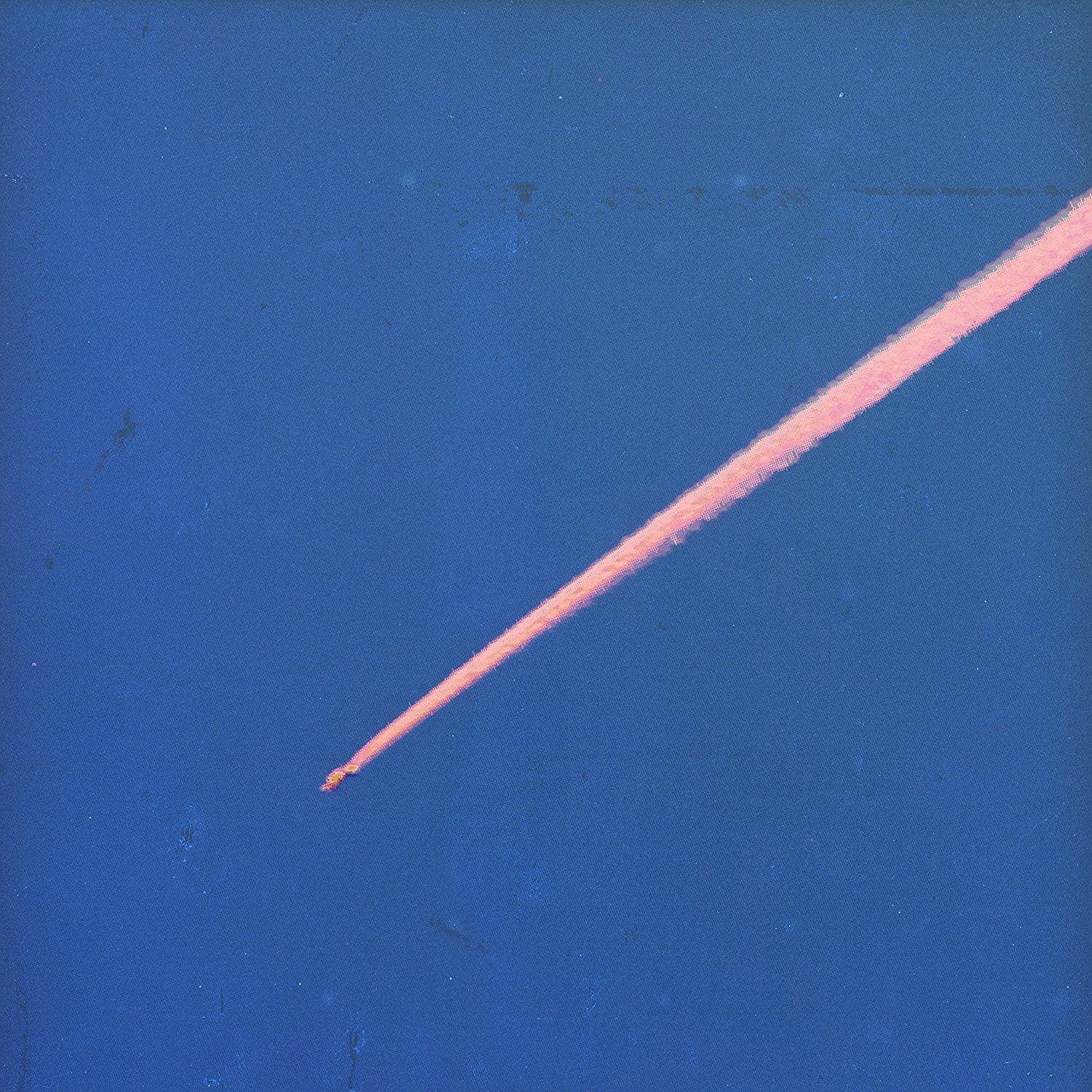 London-based artist Archy Marshall has carved out a unique space for himself in British music over the past decade, consistently releasing an abundance of quality projects under an almost equal number of aliases. Marshall’s assumed identities have included such enigmatic names as Edgar the Beatmaker, DJ JD Sports and Pimp Shrimp, each seemingly having their own influence on his sound. However, one identity of his reigns over all others – King Krule.

The release of The Ooz marks the return of King Krule, absent since his critically acclaimed 2013 debut full-length album, 6 Feet Beneath the Moon. This debut provided exceedingly large shoes for Marshall to fill as he returned as King Krule on that luckiest of days, Friday the 13th of October. Despite setting the bar so high, King Krule has surpassed himself with his strongest release yet.

The album continues where its predecessor left off, returning to the familiar themes of all-consuming loneliness, alienation and a bittersweet bleakness which are synonymous with the King Krule pseudonym. The opening track, Biscuit Town, serves as a muted but biting reintroduction to Krule’s simultaneously self-loathing and arrogant character while also establishing the more mature, brooding musicality of his sophomore album. From here, the album meanders slowly through its remaining eighteen songs which meld almost perfectly into one another without any seeming any weaker than the one before. It is clear that in the four years behind the making of this album, not a single moment has been squandered. The agonising detail put into deeper cuts such as Cadet Limbo and Midnight 01 (Deep Sea Diver) shine through the murky atmosphere of this album to make just as much of an impression in the mind as the punchier numbers such as Half Man Half Shark and Vidual, whose irrepressible basslines exhibit the culmination of King Krule’s eclectic influences which surface again and again throughout the album in the form of samples.

The unfaltering quality of this album makes it difficult to select a highlight, each song defining a different area of Archy Marshall’s apparently bottomless pool of inspiration which he dips into with incredibly stylish ease. That being said, the second of the tracks selected by Marshall for early release, Dum Surfer, serves well as a representative of the album as a whole. The pitch-black humour of its often obscure lyrics are moaned lazily yet soulfully in Marshall’s unmistakable cockney growl against a lazily strummed jazz background. Dum Surfer, as well as the album, is brilliant in the first listen and stellar upon revisit. If 6 Feet Beneath the Moon served as an introduction to King Krule, The Ooz serves as a justification for his regal title.